“Cochadas” is when the coffee is harvested in batches each day, and every day what was harvested gets stored in barrels, from Monday to Wednesday, resulting in some cherries with more fermentation times than the others. On Thursday morning, the coffee is depulped and washed, to be later placed in drying beds for about 8-12 days, depending on the weather. This results in a very complex, and sweet coffee, with notes of brown sugar.

Jose Daniel Vasquez is an entrepreneur, (or coffee-preneur ;) With just 25 years of age, with the support from his wife and the inspiration of his 5 year old son, he created his own roasted coffee brand, Vascoffee - “a captivating sensation” he says - to distribute the coffee he grows all over the region [Antioquia]. Having overcome many challenges in his short life, but always with his mother, Luz Mery’s support, he's truly an illustration of resilience. Like many other young people, he inherited his farm from his parents, but instead of selling it and moving back to the city, he decided to pursue the opportunity in front of him and make the best out of it. He lives about an hour away from Andes, Antioquia in a small village called Santa Ines. He has a degree in Agroecological Production and attended the Fermentation Bootcamp from SENA, as well as Specialty Coffee Production from the same institution. Combined with his 16 years of experience, Jose really stands out as a role model for young coffee farmers. 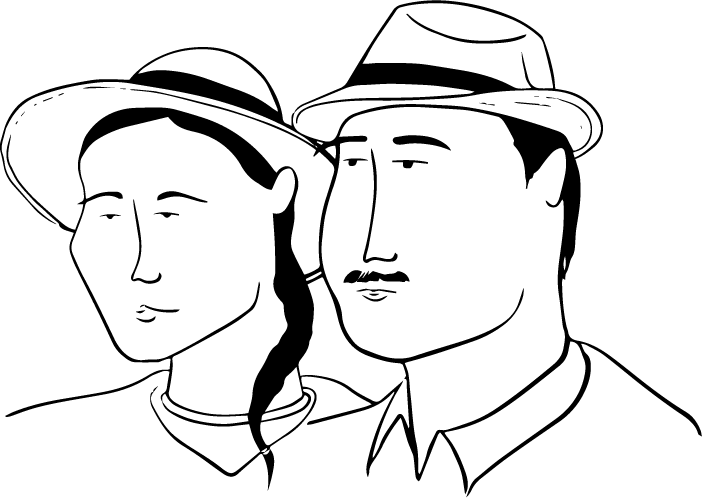 Name of the farm:

Buy this coffee roasted by one of our partners:

Unfortunately, this coffee is not available at the moment. 😢